IAMLADP meets annually under the chairmanship of the United Nations Under-Secretary-General for General Assembly and Conference Management. The annual meetings are hosted by a member organization and, since 2001, are co-chaired by the host organization’s counterpart.

IAMLADP 2022 was hosted by the United Nations Framework Convention on Climate Change, Bonn, Germany in virtual format, from 16 to 20 May.  Attendance was high with over 300 participants from 64 organizations. The overarching theme was: Management of the workforce in the post-pandemic environment.  What steps have conference and language services already taken in this direction.

In 2021, it was decided that from 2022, annual sessions would alternate with a physical meeting in even years and a virtual meeting in odd years both hosted by the same institution, and would follow a two-year rotation.

Due to the COVID-19 pandemic the 2020 Annual Meeting, which took place from 22 to 26 June 2020, was organized as a special virtual meeting by the IAMLADP secretariat with the technical hosting provided by the United Nations Office at Geneva.

The Vienna Statement on multilingualism, issued as an outcome of IAMLADP 2016, is available in the six official languages of the United Nations below:

Annual meetings normally consist of a plenary session lasting up to two days and a half-day executive session. The IAMLADP task forces report on their activities, and members discuss ideas and share experiences in plenaries and breakout peer-learning sessions. The proceedings are reflected in reports that are drafted by the host and reviewed and issued by the secretariat prior to posting on the IAMLADP Members Only site. 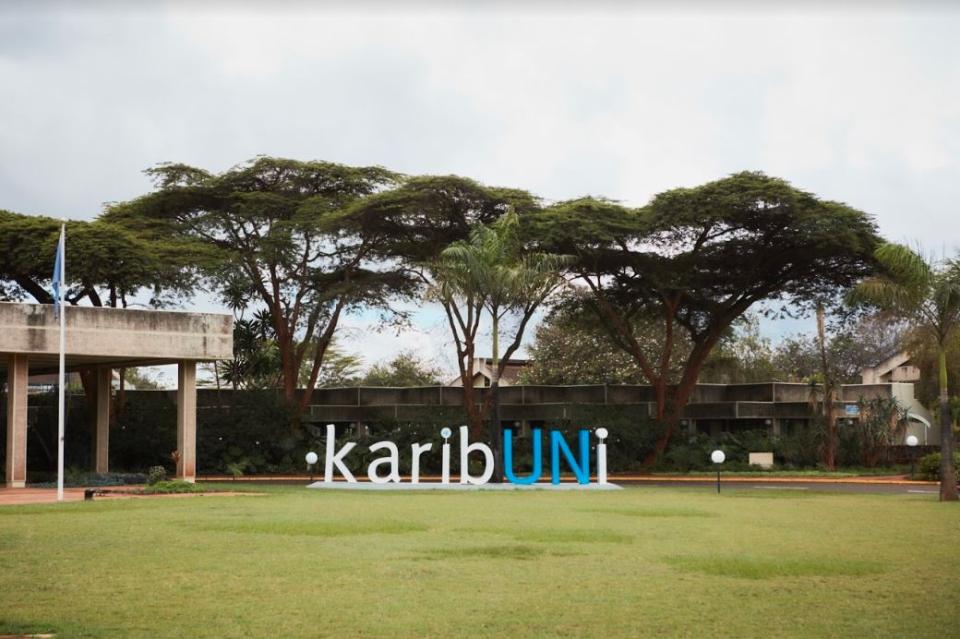